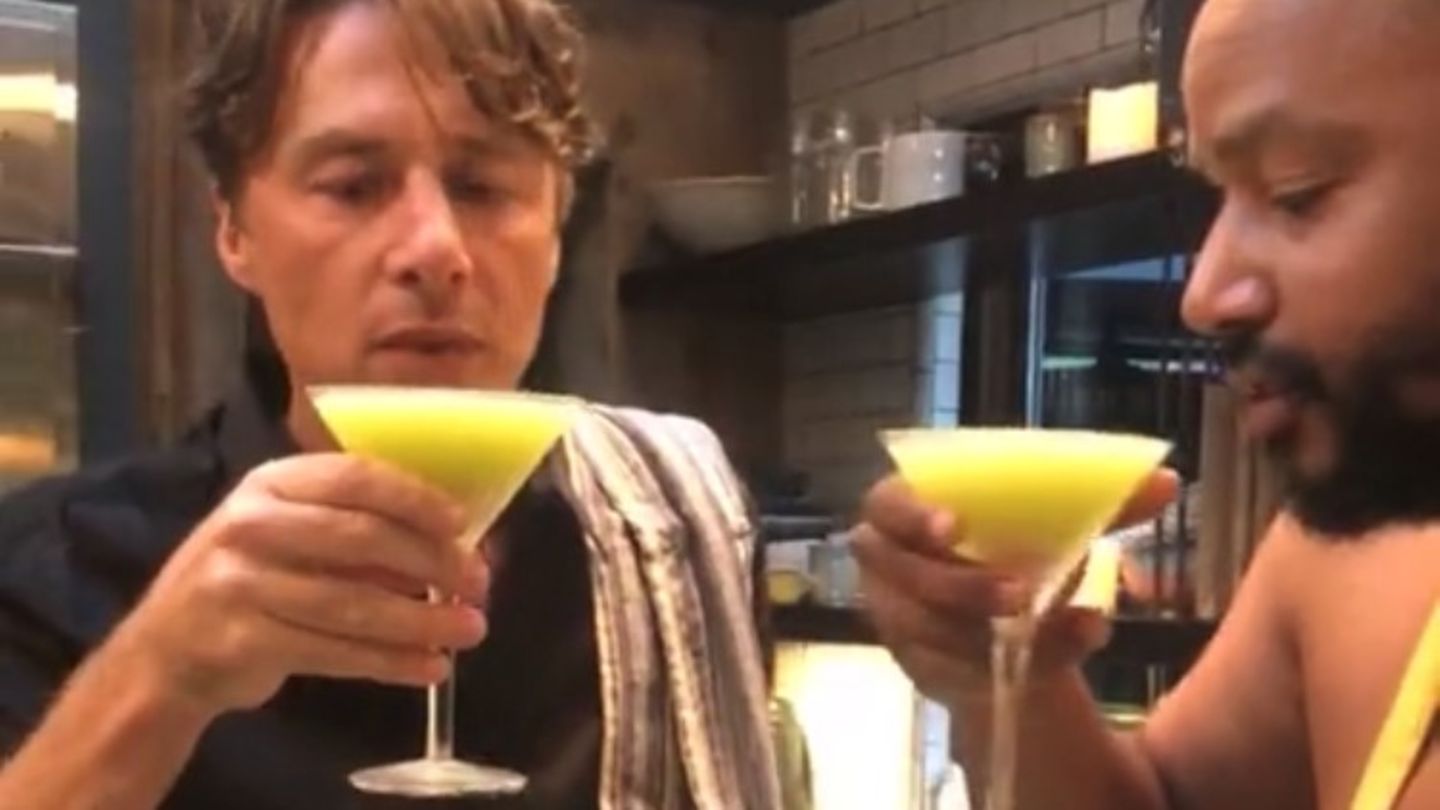 Scrubs was an enormously popular sitcom that ran for nine seasons (eight, depending who you ask). It went off the air in 2010, but maintains a loyal following to this day. In fact, Zach Braff and Donald Faison co-host a Scrubs re-watch podcast – called “Fake Doctors Real Friends” – that is wildly popular and successful, with tens of thousands of listeners.

One fan-favorite bit from the duration of the show is Zach Braff’s character’s affinity for appletinis. To paraphrase JD, he doesn’t drink beer; he prefers appletinis – light on the “tini” – because they make him feel fancy. This gag has endured over the past decade since the show’s finale and regularly pops up on the “Fake Doctors Real Friends” podcast (to which Braff always replies that he doesn’t actually like appletinis).

Braff and Faison are, as the show’s title suggests, real friends. And real friends have real discussions. So, another topic that pops up regularly on the podcast is that of politics, and the current state of American affairs (which are, uh… you know… bad). And they’re not shy about sharing their opinions and urging listeners to get involved and vote.

With all that in mind, Braff and Faison posted a video urging their fans to head to HeadCount.org to ensure that they’re registered to vote in the upcoming election. They promised that, if 1,200 people did so, they’d make a video about mixing the perfect appletini cocktail. Well – the people showed up in droves. Twelve THOUSAND people did so, blowing Braff’s and Faison’s expectations out of the water.

The two “fake doctors” kept their word and mixed appletinis on an Instagram livestream.

The vodka Braff and Faison use is Grey Goose but, really, you can use whatever non-flavored vodka you want because all vodka is the same. What they do that I really appreciate is they use fresh apple juice from a juicer instead of packaged apple juice, which is packed with refined sugar.

Check out the video here. And while you’re at it, let me echo their call to action and head over to HeadCount.org to register to vote or check your voter registration status.