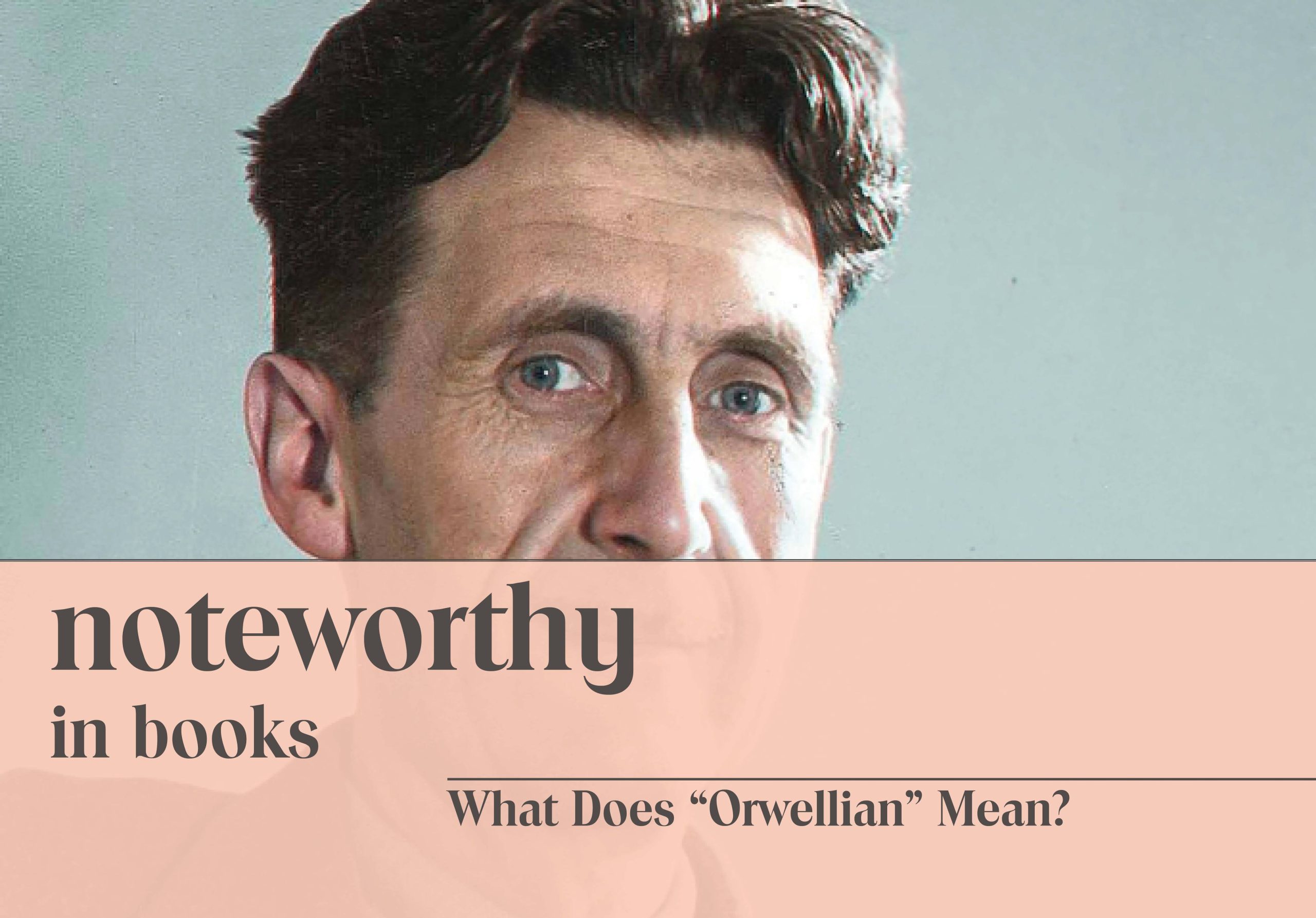 “This could not be more Orwellian.”

In the fallout of the attempted coup and Capitol insurrection last week – in which Senators Ted Cruz, Josh Hawley and others attempted to overturn the results of the election, and President Donald Trump, Donald Trump Jr., Rudy Giuliani, Rep. Mo Brooks and more used their platforms to incite a heavily armed and crazed mob of Trump supplicants and sycophants to storm the Capitol and attempt to overthrow the government by force – the backlash has been swift, hard-hitting, and righteous. The House impeached the President a second time and every popular social media platform permanently banned him. The FBI launched an investigation into his son. Ted Cruz is facing censure and calls for resignation. The same is true for Josh Hawley, who lost his book deal with Simon & Schuster. All of these personalities also suffered the loss of corporate backing, as companies withdrew funding and issued sharp rebukes.

When Hawley learned of his axed deal, he issued the following statement to what he called “the woke mob at [Simon & Schuster]” on Twitter: “This could not be more Orwellian…This is not just a contract dispute. It’s a direct assault on the First Amendment.”

When Twitter permanently banned President Trump, his son tweeted, “We are living Orwell’s 1984. Free-speech no longer exists in America. It died with big tech and what’s left is only there for a chosen few.” And then he threw in a reference to Chairman Mao for good measure.

Sen. Ted Cruz (R-Tex.) tweeted, “Big Tech’s PURGE, censorship & abuse of power is absurd & profoundly dangerous. If you agree w/ Tech’s current biases (Iran, good; Trump, bad), ask yourself, what happens when you disagree? Why should a handful of Silicon Valley billionaires have a monopoly on political speech?”

It’s led many – including me – to ask: “Do these people know what Orwellian means?” “Have they even read Orwell?” and “What would George Orwell think of these fascist right-wing turds invoking his name?”

Who Was George Orwell?

To answer the question “what does Orwellian mean,” we first have to get a sense of who George Orwell was. Orwell was an English modernist writer in the early 20th century who employed poetry, journalism, fiction, and literary criticism to criticize authoritarianism, totalitarianism, and right-wing fascism. He volunteered to fight in the Spanish Civil War on the side of the POUM Militia in an effort to stave off fascism and wrote about his experiences in Homage to Catalonia. His experiences played a significant part of what led him to write in 1946, “Every line of serious work that I have written since 1936 has been written, directly or indirectly, against totalitarianism and for Democratic Socialism, as I understand it.”

His works are ubiquitous in popular culture and used as curriculum as early as middle school. His plot points and neologisms (like Big Brother, thoughtcrime, Newspeak, and Thought Police) are in the zeitgeist. His work has been referenced by the likes of David Bowie, Pink Floyd, Apple, and the reality show Big Brother. His work is so prolific that the adjective “Orwellian” is part of the English language.

Animal Farm is a satire about farm animals that stage a rebellion against their human farmer to create a society where the animals can be equal, free, and happy. But their rebellion is betrayed, and squashed by a pig named Napoleon who installs himself as a dictator.

Nineteen Eighty-Four is a dystopian novel about a totalitarian superstate government that employs mass surveillance and the Thought Police to control and persecute free, independent thinkers.

What Does Orwellian Mean?

It was Nineteen Eighty-Four, in particular, that inspired the term “Orwellian” as a means to describe the effects of an authoritarian or fascist government destroying a free and open society. Some of the ways Oceania (the fictional country in that novel) controls its citizens’ words and actions is obvious – like 24-7 mass surveillance in every home, monitoring everything citizens do and say.

Other tactics aren’t so obvious – like feeding citizens an endless stream of propaganda, filled with invented facts and statistics – manufactured by the Ministry of Truth – to deliberately mislead people. The government even invents a new dialect called “Newspeak” by eliminating English words that help encourage nuanced speech or critical thought.

The government invents “Two Minutes Hate,” a daily event in which video of “the enemy” is publicly screened and the audience is encouraged to stir itself up into a froth of rage.

Any of this sound familiar…?

So, no – Simon and Schuster canceling their book deal with Josh Hawley is not Orwellian. No – Donald Trump being banned from Twitter is not Orwellian. The irony is that Donald Trump saying that being banned from Twitter and Josh Hawley saying being booted from Simon and Schuster is Orwellian actually is closer to being Orwellian! Indeed, conservatives crying Orwellian is actually Orwellian. They are using language in a way that will control the narrative, shift the blame, and cast themselves as the victims of a deep state conspiracy.

Having no understanding of what Nineteen Eighty-Four is about actually enables these people to frame themselves as the victim of their own atrocities when, in fact, they are the antagonists! It’s propaganda!

But don’t be mistaken – there are plenty of things that actually are Orwellian in American right now.

(By the way. Imagine dying with a Trump flag around your neck because you so strongly believe in that idiot’s lost cause, only for Trump and his supporters to turn around and say you were ANTIFA. What a waste.)

Just think of the Newspeak that has entered the culture zeitgeist since Trump became President: alternative facts, fake news, rigged, stolen, blue lives matter… Trump has even been quoted saying, “What you’re seeing and what you’re reading is not what’s happening. Just stick with us.”

In his classic essay “Politics and the English Language,” Orwell mocks writing and statements such as this, in which “words and meaning have almost parted company.” He reserves particular condemnation for phrases like “let me be clear” – another phrase that conservatives have murdered with irony (as in “Let me be clear – I do not condone what that mob of rioters did in the Capitol”).

As the Washington Post put it: “The great silencing that right-wing zealots are shouting about to their millions of followers on social media, radio, TV and in newspapers is not an example of Orwellian repression. It’s a mirage of Orwellian double-think.”

What were your thoughts of this one? Comments, questions, and suggestions are always welcome! Contact me, or enter a comment below

Andrew
Andrew is a husband, father, dog lover, craft beverage enthusiast, content creator, and niche market Internet celebrity. Formerly of A Table in the Corner of the Cafe and The Pulitzer Project and contributor to Barista Magazine and Mental Floss, he’s been writing on the Internet for years.
George Orwell