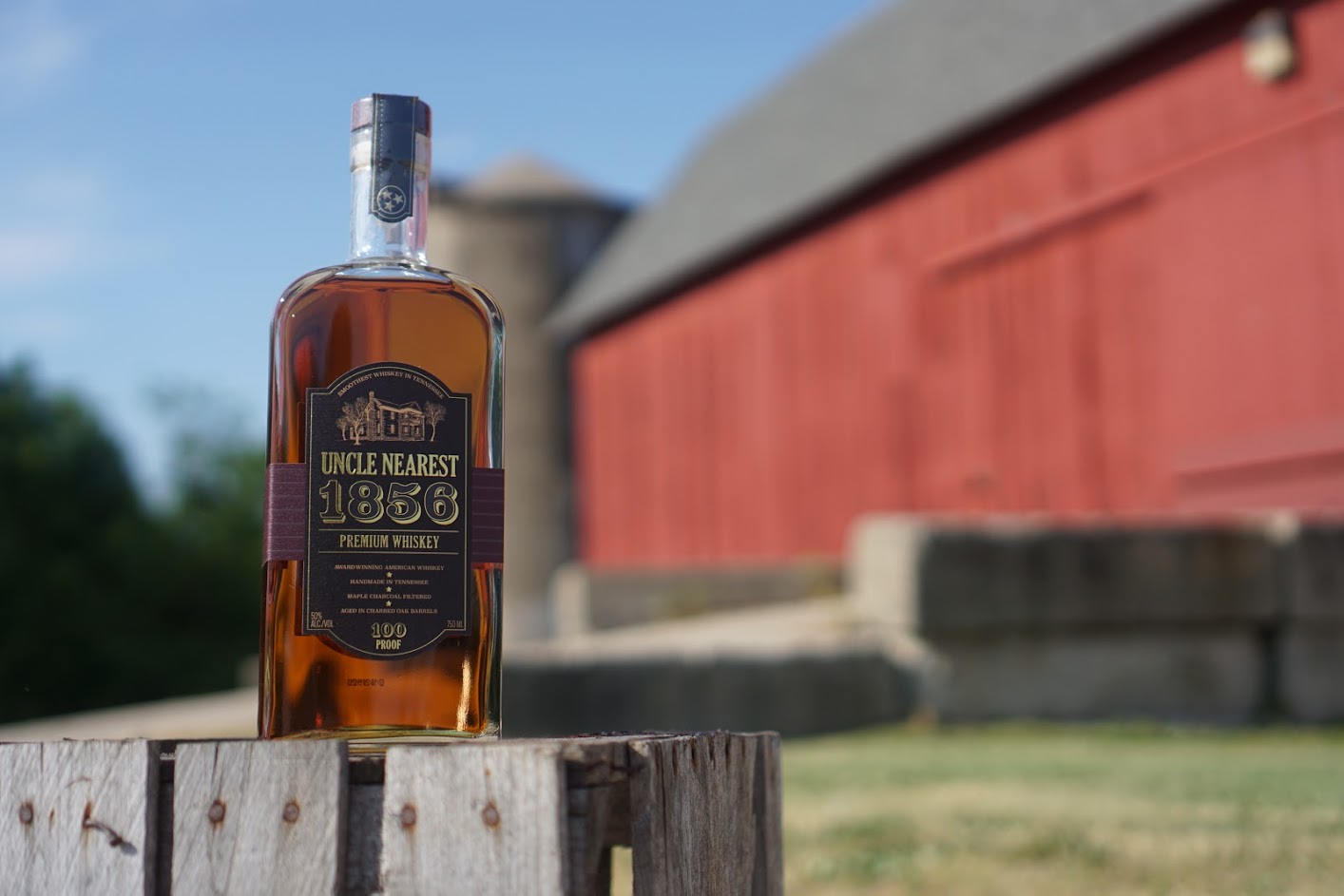 For 160 years, whiskey had a secret history. The story behind America’s Jack Daniel’s Distillery wasn’t entirely factual. Today, in celebration of Juneteenth, I’m sipping Uncle Nearest 1856 and will tell the secret history of how a slave helped launch America’s most famous whiskey distillery.

Actually, Jack Daniel was taught the art of distilling by one of Call’s slaves – a gentleman named Nathan “Uncle Nearest” Green. When introducing Green to an 8-year old Jack Daniel, Call is quoted as saying, “Uncle Nearest is the best whiskey maker that I know of.” Call reportedly said to Green, “I want [Jack] to become the world’s best whiskey distiller – if he wants to be. You help me teach him.”

Jack Daniel went on to found his distillery in 1866 and hired Green on as his master distiller – the first Black master distiller in American history. Daniel also hired Green’s sons. And grandsons. In all, seven straight generations of Nearest Green’s descendants have worked for Jack Daniel Distillery, with three direct descendants continuing to work there as of November 2017.

When Fawn Weaver – a successful real estate investor and author – learned of this secret history, she founded Uncle Nearest Premium Whiskey in 2017 as a tribute to Uncle Nearest Green. The company then purchased Dan Call’s 313 acre farm, where Green first taught Jack Daniel the process of filtering distillate through sugar maple charcoal.

Further, not only did Weaver obtain permission from the Green family to use their ancestor’s name for the brand, she hired Uncle Nearest’s great-great-granddaughter, Victoria Eady Butler, as their Master Blender. Since then Uncle Nearest has become one of the most celebrated whiskeys in Tennessee and the country as a whole.

They are currently sourcing their blend while they lay down their own barrels, as they’ve been contract distilling off site while their new distillery gets built. The new Nearest Green Distillery is a currently in Phase 1 and set on a 270 acre walking horse farm located in Shelbyville, TN on the way to Lynchburg at the former Sand Hill Creek location. The site currently has a retail store, a bottling house, and the Tennessee walking horse experience where guests can learn the history of the walking horse.

Not only are they known for their premium whiskeys, but for their community involvement as well. Uncle Nearest brand established the Nearest Green Foundation, which provides scholarships that are available to all of Nearest Green’s descendants. The company has also been heavily involved in the cleanup and restoration of the Black cemetery where Green is buried.

Most recently they announced that they teamed up with Jack Daniel’s to launch the Nearest & Jack Advancement Initiative – a program designed to promote diversity and further advance Black leadership in the whiskey industry. The program will consist of a distilling school, as well as apprenticeships and mentor programs for Black distillers and spirits entrepreneurs. Both brands have committed an initial $5 million to launch the initiative.

The story behind Uncle Nearest 1856 is fascinating. But how does it taste in the glass?

It pours a beautiful burnt amber, and its aroma is mildly floral with notes of zesty orange peel and caramel. This is a sweet, smooth whiskey. With the Lincoln County Process prevalent, you get those familiar mellow flavors from the sugar maple charcoal filtering. Being 100 proof the glass does have a bit of a burn, but not nearly as much as you’d expect (again, due to the Lincoln County Process, which mellows the burn with caramel sweetness). There are hints of maple, dried pear, apricot, and floral notes through the finish.

And it’s no wonder why. Uncle Nearest 1856 is a really tasty glass of whiskey.

Andrew
Andrew is a husband, father, dog lover, craft beverage enthusiast, content creator, and niche market Internet celebrity. Formerly of A Table in the Corner of the Cafe and The Pulitzer Project and contributor to Barista Magazine and Mental Floss, he’s been writing on the Internet for years.
TennesseeUncle Nearest Whiskeywhiskey

1 thought on “Uncle Nearest 1856: How a Slave Helped Launch America’s Most Famous Distillery”