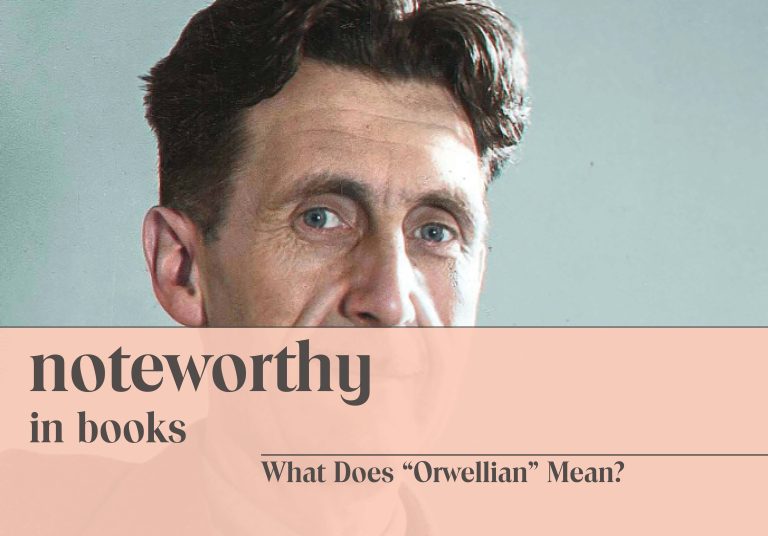 Invoking Nineteen Eighty-Four and “Orwellian” fast became a lazy catchall way of describing perceived unfair treatment. It’s led many – including me – to ask: “Do these people know what Orwellian means?” “Have they even read Orwell?” and “What would George Orwell think of these fascist right-wing turds invoking his name?”