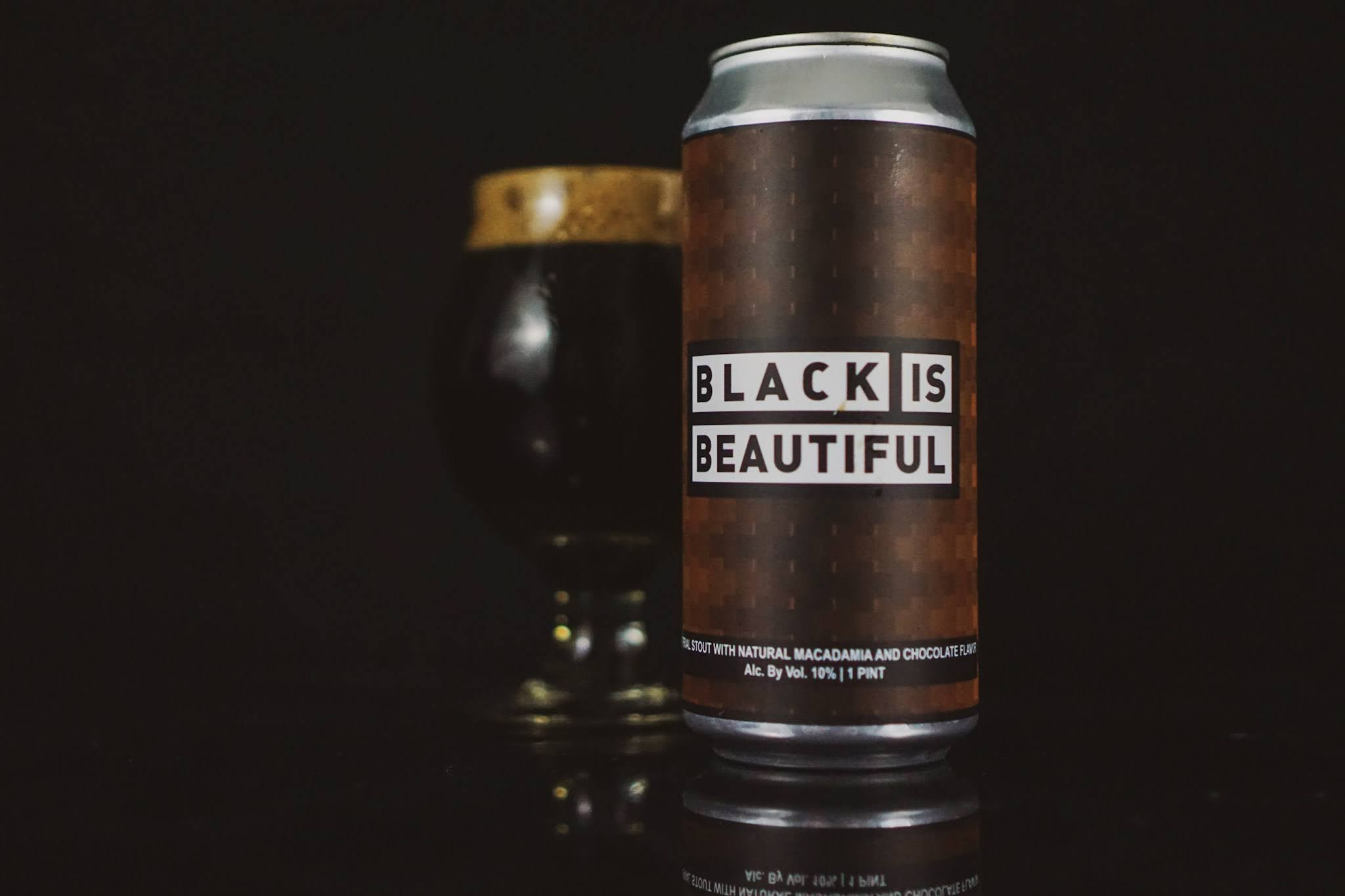 The Black Is Beautiful beer initiative is a collaborative effort amongst the brewing community and its customers, in an attempt to bring awareness to the injustices that many people of color face daily.

When Marcus Baskerville – co-owner of Weathered Souls Brewing – launched the Black Is Beautiful beer initiative, he was hoping a few hundred breweries would join in the collaboration. But that number has blossomed to (as of this writing) 1,177 breweries in all 50 states and 21 other countries. This initiative is truly a global, cultural happening.

One brewery that participated is Traverse City, Michigan’s MiddleCoast Brewing Company. The organization that MiddleCoast’s proceeds will go to is The Detroit Medical Debt Relief Campaign 2020. MiddleCoast chose this fund because of all the daily systemic obstacles the Black community faces, medical debt is among the most serious. Medical debt can make getting credit for loans and/or mortgages nearly impossible, and no family should have to choose between paying medical bills and putting food on the table.

This beer pours obsidian black and is topped with a healthy, foamy dark tan head that has great retention.

The aroma is hearty and roasty, packed with notes of caramel, chocolate, nuts, and roasted malts.

The flavor follows the nose, though this beer is surprisingly thinner than I reckoned it would be considering a) the style, and b) its appearance. When it poured out of the can, it poured so slowly – like oil. But it’s a medium-bodied beer, with a bit of carbonation and a syrupy mouthfeel. The base flavors of roasted malts and caramel serve as the backbone for MiddleCoast’s variant, which was brewed with natural macadamia and chocolate flavors. Those flavors do come through; the nuttiness actually comes through more than the chocolate, which was surprising, again, considering the style.

I’m eager to try as many Black Is Beautiful beer variants as I can get my hands on, and MiddleCoast Brewing Company‘s was an exceptional starting point.

Overall, the beer is a bit thinner than I prefer imperial stouts to be, but the flavors of roasted malts, chocolate, and nuts made for a tasty dessert beer – particularly on a rainy, gloomy mid-October day in the Midwest.

Andrew
Andrew is a husband, father, dog lover, craft beverage enthusiast, content creator, and niche market Internet celebrity. Formerly of A Table in the Corner of the Cafe and The Pulitzer Project and contributor to Barista Magazine and Mental Floss, he’s been writing on the Internet for years.
Black Is BeautifulMichiganMiddleCoast Brewing CompanyTraverse City