“There was a moment of sorrow, disappointment, and deep love for his son, whom he at that second wished had had a chance of real escape. Never mind why or whether or who or what consequence or ramification–the wake of sorrow and bitterness and resentment you would trail behind you, probably mostly for me–I just wish that you had made it beyond the bounds of this cold little radius, that when the archaeologists brush off this layer of our world in a million years and string off the boundaries of our rooms and tag and number every plate and table leg and shinbone, you would not be there; yours would not be the remains they would find and label juvenile male; you would be a secret, the existence of which they would never even be aware to try to solve.”

To celebrate Monday’s Pulitzer-recipient announcement (congratulations, again, to Jennifer Egan for her prize-winning A Visit from the Goon Squad), Joshua and I agreed to win last year’s surprise winner, Tinkers, by Paul Harding.

Of all 85 novels on our list, I’ve been looking forward to reading this book most of all for the past year—a full 365 days. It was worth the wait.

There have been very few books along this journey that were written so exquisitely that they took my breath away. There have been some, though; Gilead, by Marilynne Robinson, All the King’s Men, by Robert Penn Warren, Now In November, by Josephine Johnson, and Olive Kitteridge, by Elizabeth Strout, come to mind. And, now, I can very confidently add Paul Harding’s Tinkers to this list.

Harding’s writing, on several occasions, is so sweepingly grand and majestic—in one paragraph, the reader sails on its wings, up, up, up above the clouds, through the cosmos, and follows the tails of comets before crashlanding back on Earth at the onset of the next paragraph. The words he strings togethers, the phrases he conjures up, the story he tells, are so dizzying and euphoric that as a reader, you can’t help but be in awe of their affect upon you. At least a few times, I was sitting on the couch with Ashley and I’d read a section that was so other-worldly that I let out a great sigh and exclaimed, “What was that!?” Then I’d read the section again, again, again, sometimes out loud to her and revel in its beauty. The sections where Harding compares the inner workings of clocks to the inner workings of the entire universe, another labeled “Cometa Borealis,” and the final couple paragraphs when George’s father comes to his house immediately come to mind.

There was something ironic about his writing, though—it inspired me to write. Typically, when I come across amazing writing, I think to myself “You know… I don’t even like writing that much. I think I’ll just give it up—I’ll let Robert Penn Warren say it all.” The same goes for whenever I hear great songwriting: “Glen Hansard seems to have it covered… I’ll let him write the songs.” Tinkers, on the other hand—I don’t know quite how to describe it. For as epic, and grandiose, and important as Harding’s writing was, there was something accessible about it. It wasn’t so soaring that I couldn’t reach up and grab onto its tail as it flew overhead. This was the first novel I’ve read since Gilead, a couple years ago, that really inspired me.

And, honestly, Tinkers is a truly inspiring novel. I really connected with it on a profoundly spiritual level. Harding takes four worlds, three planes of existance, into his scope and does a really tremendous job writing about each: the metaphysical world, Nature, mechacnics, and humanity, and the dynamics of each—how they function on their own, how they interact with each other.

His descriptions of walks in the woods (the flowers, the trees, the way the sun shines, the way water ripples, the way the earth sounds after each footstep), time and space (look no further than the aforementioned section, “Cometa Borealis”), the inner workings of a clock, the relationship between a husband and wife, or father and son, and the ways all four of these worlds aren’t separate from each other, but are rather interlocked… His writing is so moving and emotional and, yes, spiritual, that, at times, it forces the reader to tears.

For a 42 year old rock drummer, Paul Harding writes with the wisdom of a much older man—his perceptions of the way the universe operates is so far beyond his years. Somehow, in a scant 191 pages, Paul Harding manages to tackle some of the most complex issues philosophers have ever grappled with and turn them into a lovely little novel that is not only a fantastic read, but, I feel, one of the most important reads of your life! Tinkers isn’t just a moving story about a dying man who is recollecting his life, it is almost a manual for how to live. 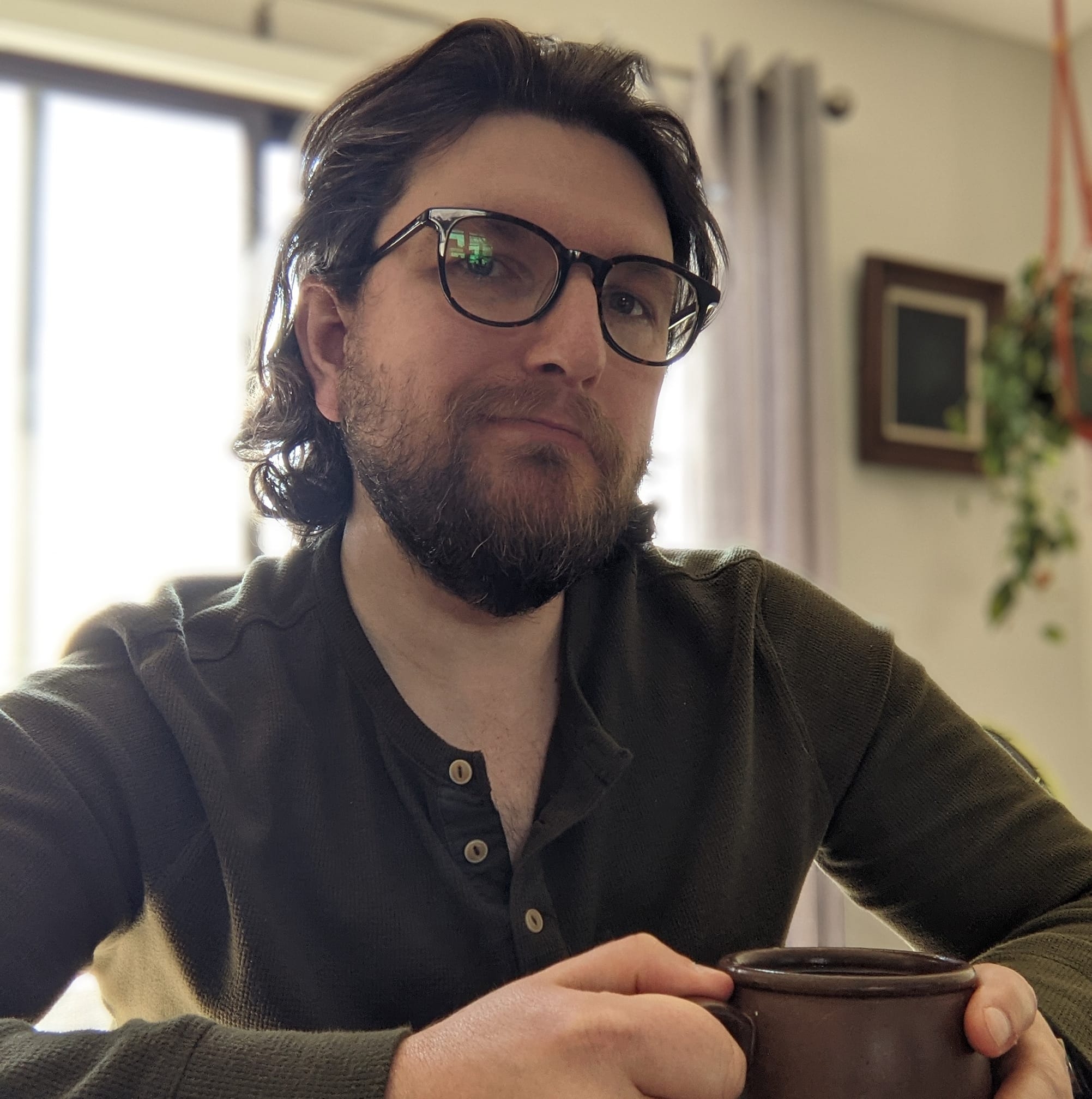 Andrew
Andrew is a husband, father, dog lover, craft beverage enthusiast, content creator, and niche market Internet celebrity. Formerly of A Table in the Corner of the Cafe and The Pulitzer Project and contributor to Barista Magazine and Mental Floss, he’s been writing on the Internet for years.

Andrew is a husband, father, dog lover, craft beverage enthusiast, content creator, and niche market Internet celebrity. Formerly of A Table in the Corner of the Cafe and The Pulitzer Project and contributor to Barista Magazine and Mental Floss, he's been writing on the Internet for years.
Previous

What Does Orwellian Mean

Chris Frantz Details His Once in a Lifetime Career in New Memoir, “Remain in Love”