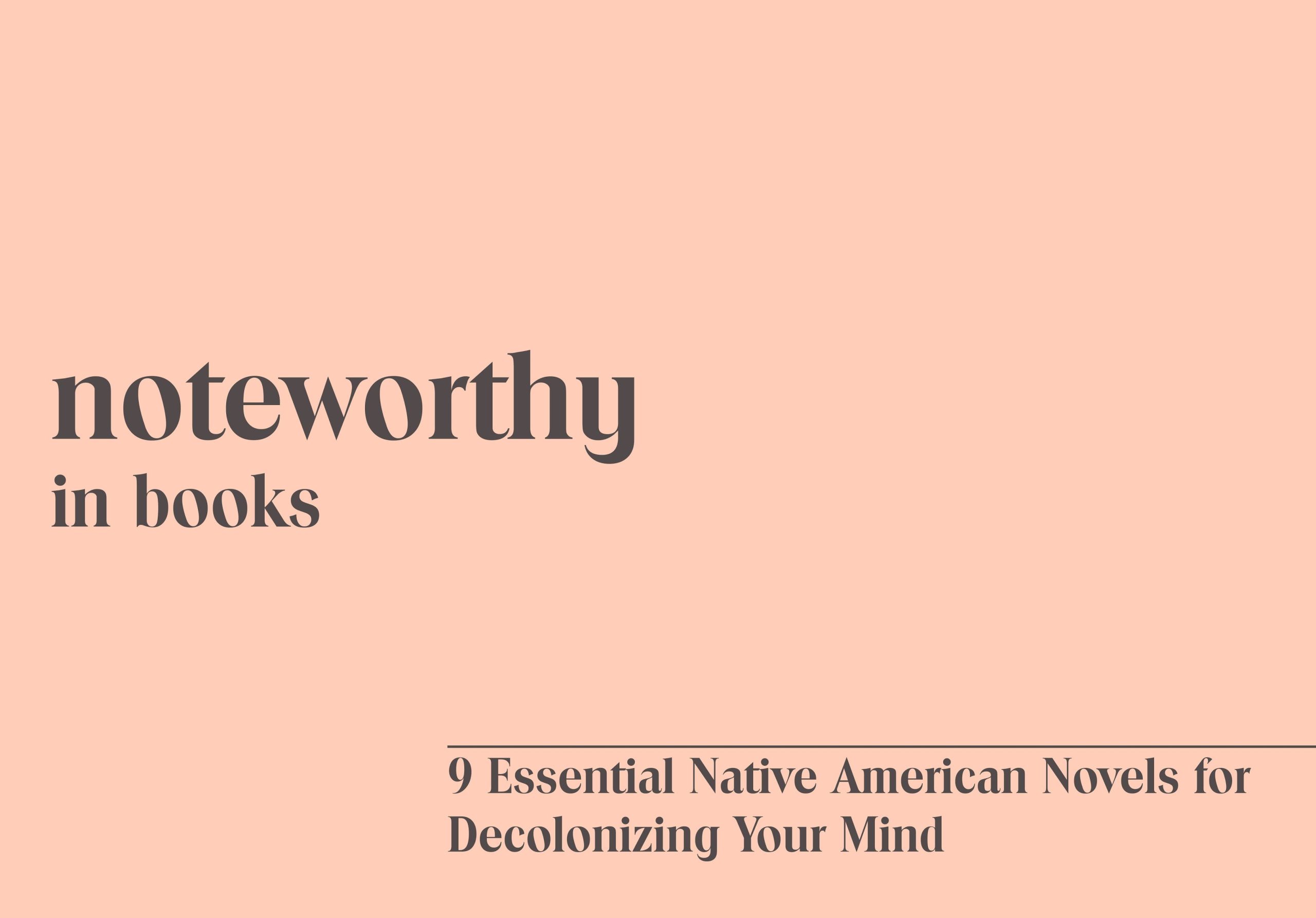 Named for the surge in landmark Native American novels written during the time period, the Native American Renaissance kicked off in the late 1960s and continues to this day.

Suzanne Lundquist is a professor at BYU and author of Native American Literatures. In her book she characterizes the three main components of this Renaissance as: the reclamation of heritage through literary expression, the discovery and reevaluation of early texts by Native American authors, and the renewed interest in customary tribal artistic expression (i.e. mythology, ceremonialism, ritual, and the oral tradition of narrative).

I’m not Native. At all. I have no Native blood. I’m just some White dude, English major nerd with glasses.

But, between being a Boy Scout, growing up with Native friends, volunteering at local Powwows, and hearing my great-grandfather’s tales of growing up in the mountains of Jackson Hole and having relationships with local tribes, I had respect for Native history and culture instilled in me from an early age.

And the aspect of this culture that I admire most is their storytelling and mythology. Their storytelling is a centuries old tradition. And thanks to their Renaissance of the late 60s, there is no shortage of significant literary works available for consumption outside the reservations. That Renaissance is still in full swing to this day. It is still evolving and reaching for new audiences. But it still clings to the intangibles that make Native literature what it is.

This selection of Native American novels is in no way comprehensive. There are so many that didn’t make this list, but only because I didn’t have the space. What I put together spans the entirety of the Native American Renaissance and features a variety of voices. They tell the stories of a people group that is clinging to its culture while trying to fit into their society, and constantly rediscovering their heritage while evolving and moving forward.

As ever, I encourage you to support small independent bookstores. Birchbark Book & Native Arts is a wonderful store that is Native-owned (by Louise Erdrich, in fact!) and has online ordering. You can also check out these 8 Black owned bookstores that have online ordering.

House Made of Dawn, by N. Scott Momaday

N. Scott Momaday’s 1968 novel is the story of a Kiowa Indian who returns home from World War II and struggles to adjust living in the world he once lived in. It is credited as leading the way for the Native American Renaissance. For it, Momaday became the first (and, to date, only) Indigenous author to be awarded the Pulitzer Prize for Fiction.

The Round House, by Louise Erdrich

While all three books in Louise Erdrich’s “justice trilogy” are required reading, “The Round House” is the standout. Part true crime, part detective noir, and part coming of age story, it is the story of a 13-year-old Ojibwe boy who is frustrated with the poor investigation into his mother’s gruesome attack and sets out for revenge. It won the National Book Award in 2012.

John Joseph Mathews was one of the Osage Nation’s most influential spokespeople and writers. His book, “Sundown” (1934), is partly autobiographical and is an exploration of the disruption of Osage culture during the oil boom. When oil is struck on their land, a mixed-blood Osage struggles to find his identity among Native and White societies.

Leslie Marmon Silko’s 1977 book “Ceremony” is a profound work of Native literature. Tayo, a World War II vet, returns to the Laguna Pueblo Reservation scarred by his experience as a POW in Japan and further wounded by rejection from his people. Tayo’s quest for healing leads him back to ancient Pueblo traditions and beliefs about witchcraft and evil.

There There, by Tommy Orange

Tommy Orange’s 2018 debut “There There” is a literary achievement and one of my favorite books. The novel follows 12 urban Native Americans, all traveling to the Big Oakland Powwow, all connected to one another in ways they don’t realize, and reconciling their place in a modern society with their cultural traditions.

Winter in the Blood, by James Welch

James Welch’s moving 1974 novel deals with a man’s struggle with loneliness and alienation as he tries to make sense of death and the world around him. Set in contemporary times, the novel features a self-destructive anonymous narrator undergoing an identity crisis. The novel is quiet but forceful in its urgency and pacing; gritty, dark, essential reading.

Owls Don’t Have to Mean Death, by Chip Livingston

Chip Livingston has quietly produced a number of lovely, gut-wrenching books about being Creek and gay — and, boy, is the Native book world more than overdue for a queer writer with such talent. Owls is about Peter Strongbow, a young Florida Creek man who is just beginning to learn how to contend with his heritage and, even more heartbreakingly, the fact that the love of his life is living with HIV.

Where the Dead Sit Talking, by Brandon Hobson

Shortlisted for the 2018 National Book Award (along with Tommy Orange’s “There There”), this novel by Brandon Hobson, about a Cherokee teen caught in the social work system after his mother ends up in prison, will linger in your mind. Scarred by his mother’s years of substance abuse, Sequoyah keeps to himself; until he meets Rosemary, a troubled teen artist.

A book about powerful women, LeAnne Howe’s “Shell Shaker” deals with the murder of two Choctaw chiefs 250 years apart. The action in this novel alternates between 1738, as a Choctaw family wars against the English, and the 1990s, as their Oklahoma descendants fight a Mafia takeover of the tribe’s casino – with the help of a powerful spirit known as the Shell Shaker.

The Lone Ranger and Tonto Fistfight in Heaven, by Sherman Alexie

I debated including this book at all. This 1993 short story collection was Sherman Alexie’s breakthrough work and hugely influential for Native literature. It’s what helped Native literature cross over into mainstream popularity. Unfortunately, he knew it. And it went to his head. And he used the fame works like this earned him to prey on young female Native authors. It makes it difficult to interact with his work in the same way. But this book’s cultural impact is undeniable.

AUTHOR’S NOTE: This article was originally called “9 Essential Native American Novels for Decolonizing Your Mind.” A reader recently pointed out to me that many Indigenous peoples would prefer not to use the word “decolonize” as a metaphor and directed me to this dissertation on the subject. I have updated the article title accordingly.